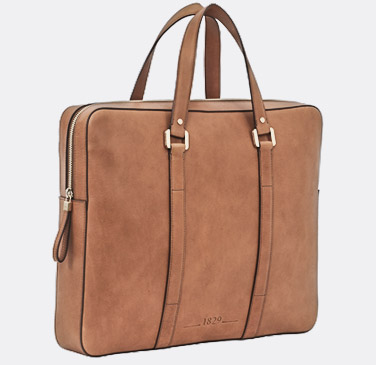 Handbags to wear this season

When it comes to handbags, fashion does not change too much – or at least not in a radical way. XXL handbags are likely to be in the trends for many years, yet it is important to know what to mix them with.

The so called accessory bag is one of the most common trends these days. If you think your handbag looks old fashioned and too basic, add a scarf as an accessory and it will look brand new. If you are not so much into scarves, come up with some funny key chains and get them stuck to the handle – top idea. .

Retro handbags are not to be overlooked either. There is no wrong way to have one. For example, Hedi Slimane has completely changed the design Phoebe Philo has gotten us used to. Instead, Slimane brought in retro handbags based on crocodile skin. They might look a little unusual at first, but you will feel like being in the trends right away. Just make sure colors and nuances match your outfit too.

For this year, most designers have reanalyzed classic handbag styles. But then, they did it at a lower scale. In other words, they put the mini bag back into trends. How can you join this trend then? Simply reduce the amount of useless stuff you keep in your handbag. The maxi bag still maintains its popularity though. The best part? You do have options. More importantly, do not overfill a maxi handbag.

Last, but not least, do not forget about the hippie handbag either. A handbag designed in Isabel Marant's style should not miss from a lady's wardrobe. It will work wonders during the summertime. Imagine such a bag with a lively colored dress, feathered sandals and a sunny weather. You can also wear it during the wintertime.

Everything you need to know about shoes

What kind of shoes are you supposed to wear in 2019? Well, tendencies are quite diversified, so the good news is you have plenty of options. Choose the right tendencies with your style in mind though.

Tall shoes are less likely to leave the trends too soon. They make an excellent choice if the weather is good, especially as they are often made of fabrics. They are also suitable to those who would like to be a bit taller. Moreover, you can find sports shoes or even sandals in this style, so feel free to explore.

Sneakers have never left the trends and make a great choice for those ladies who run away from high heels. Sneakers can be mixed with any combination – shiny dresses or sports outfits. Obviously, there are more types of sneakers you can choose from. You might find it funny, but the latest trends bring in those so called dad shoes (or ugly sneakers). They are extremely comfortable though.

Stilettos got away from the spotlight for a while, but they are back in trends now. Every woman should have at least one pair of stilettos – you never know when you might need them. They make good options for office outfits, elegant outfits or just a plain Wednesday when you want to feel more feminine.

Finally, do not forget the flats. When you think about flats, you inevitably imagine a pair of flip flops, which actually make a good choice for hot summer days. Opt for some flats with a funky print or certain applications – this is exactly what the fashion is about this year. It makes no difference if you mix them with your favorite jeans or perhaps a mini dress. They will make the difference. 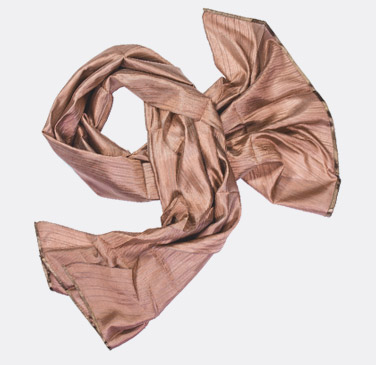 The most recent fashion trends are a bit more flattering than over the past few years. Lines seem to become more and more feminine, while sporty influences tend to lose their popularity. Colors are back in trends too.

More and more ladies opt for a more colorful lifestyle. They turn these wishes into reality by sticking to more vibrant clothing that seem to bring in delicacy and elegance. In terms of fashion, the 1990s are still popular and many trends are still here, yet new items are slowly gaining popularity as well.

Opposite the sporty trend that slowly fades, more and more fashion enthusiasts bring back influences from older decades. For instance, 2018 was similar to the 1980s, while 2019 seems to be about the 1960s. You got short skirts and tops that bring in a twiggy air, while vests, sleeveless shirts and gloves underline that cheeky style girls adopted back then. They were aware of their power, but they showed off in a subtle way.

Showing your silhouette off is probably the main trends of the year. Slightly oversized was a common trend for a few years, but things have changed lately. Women remember how seductive a marked waist can be. This element is more obvious when it comes to suits, coats, skirts and dresses – most of them will mark your waist will delicacy, which means you might need to hit the gym too.

You do not to change your entire wardrobe to respect these trend. Instead, go through your wardrobe and try to find some jackets or coats with a marked waist. You can also mix them with another trend – layering. In other words, ditch the jumper and focus on more elements instead.

Have you ever asked yourself what kind of changes fashion has been through over the last 100 years? Things change every few years and big trends take over every 10 years.

D uring the 1910s, fashion was quite conservatory. In other words, women used to wear tall collars, as well as large hats. They did not show off, while skin was quite limited. Things have changed a little during the 1920s, as more and more designers started to relax and loosen up a little bit, leading to daring clothes.

The 1930s brought in the big depression and a limited amount of fabric. Therefore, dresses had less material, so women could move without too much hassle. Two piece suits started gaining popularity during the 1940s. Women basically had the opportunity to express their imagination by combining all kinds of pieces. After the second world war, the fashion moved towards haute couture, while Christian Dior's style became king – low waist and skirts that covered the knees. In the 1960s, it was Jackie Kennedy who dictated the latest trends.

The eclectic fashion was popular during the 1970s, while the 1980s were about big things. Bigger was better. The 1990s brought in the grunge fashion, while many people try to forget about whatever happened during the 2000s. These days, pretty much everything is allowed. 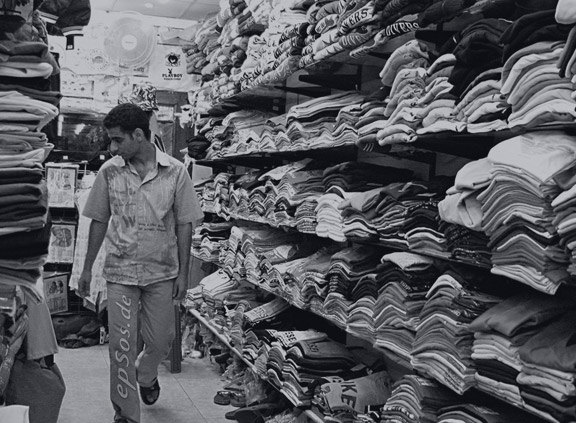